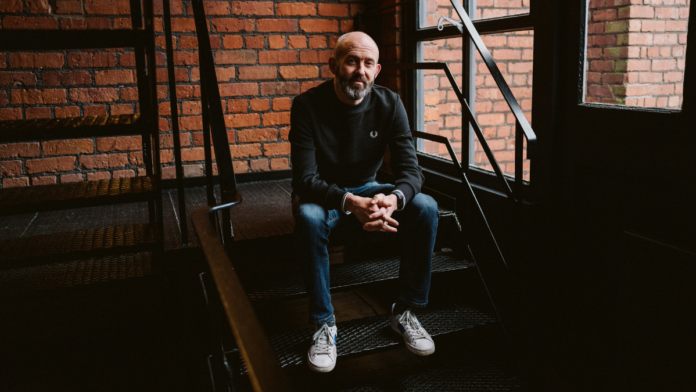 BankiFi helps banks to integrate emerging and advancing technologies and the resulting changes in regulation that occur, so they can continue to lend to and serve SMEs.

Headquartered in the UK, BankiFi also has teams in Australia and Belgium—and recently launched in the US.

Mark Hartley, founder and chief executive officer of BankiFi, has worked in the financial technology sector for 30 years.

Prior to founding BankiFi, he operated globally in a range of general management, sales, innovation and strategy roles in the technology businesses servicing the financial services industry. This included spending more than a decade working in the APAC region and latterly Europe, with brands including Clear2Pay and FIS.

Fintech Intel spoke to Hartley to discuss BankiFi, being labelled a fintech, open banking and the differences between operating in the UK and the US.

Can you tell us about BankiFi?

We like to describe BankiFi as the fintech that isn’t a fintech. The reason we say that is because most of the fintech industry was created in the period after 2010 to disrupt and take market share and revenue away from the traditional incumbents. With BankiFi, we do the exact opposite. We are trying to protect the position of the incumbent financial institutions, which is mainly the traditional banks.

What did you aim to achieve with BankiFi?

It’s to help SMEs save time. According to research carried out by Intuit, small businesses do not tend to have an admin department or finance team, so they spend, on average, 15 days a year doing their admin and bookkeeping. We do all of that for them.

The real problem we are helping them to solve is making sure they get paid on time. According to the FSB, around 50,000 small businesses in the UK go bust every year because they don’t get paid on time (its latest research shows the number could be much higher—440,000 this year due to late payments and rising costs).

The time it takes from when a small business invoices its customer to actually receiving its money is about 56 days. Whereas the services that we have launched with Co-operative Bank, for example, a request to pay app and a mobile banking service, have resulted in it taking about two and half days between an SME invoicing its customer to the business receiving its money.

It feels like banks’ relationships with business customers are changing—are you seeing this?

I think there are an awful lot of threats out there for banks, particularly here in the UK and other places where open banking is taking hold. This has enabled other parties that service SMEs to offer services that wouldn’t normally have been offered by financial institutions.

If you look at the likes of the accounting package vendors, they can not only give you access to your own bank account that you may hold with a Barclays or HSBC, but they can also issue you with your own bank account. QuickBooks for example, can issue a sort code and an account number in the same way that a bank can. Square, PayPal, Stripe, Amazon and all these parties are offering holistic digital services.

The relationships that a bank has had with its small business customers used to be about having a current account or a loan of some sort. The banks are now starting to realise that they have to offer a set of services that help that business run and operate, rather than just help them do payments or having something that is uniquely tied to a bank product. They are realising that they have to do much more than that to retain their relationship with customers, which is what we are trying to help them do.

You recently secured your first US client—what are your ambitions for expansion beyond the UK? Is the US a major target for BankiFi?

The UK is home to a relatively small number of banks, building societies and credit unions in comparison to the US, where there are about 5,000. It’s a huge opportunity for us, so we have built a team out there that has lots of experience implementing and selling technology into financial institutions.

But you can’t take what works in the UK and think that it’s going to work in the US, because it doesn’t. It’s a lot more complicated to sell into the US then it is to sell in the UK. You need to do it in a certain way. That is effectively to make your business over there appear to be a US business and not just reselling a business from a UK company.

What are some of the differences between operating in the UK and the US?

Here in the UK, the banks tend to run their own technology and their own data centres, whereas there are thousands of community and regional banks in the US that outsource and seek the support of technology providers.

The selling model is incredibly different. You aren’t selling to the bank directly, you’re actually working in partnership with the main technology providers that supply to those banks.

Community and regional banks are often just brands. The technology that one bank has is the same as the next. As the name suggests, they may be based in one city or community and have a very loyal customer base. It is an incredibly different market to the one in the UK, which is predominantly run by the four or five major banks. 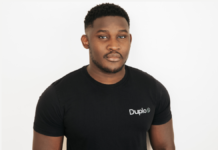 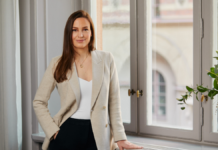 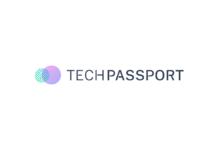