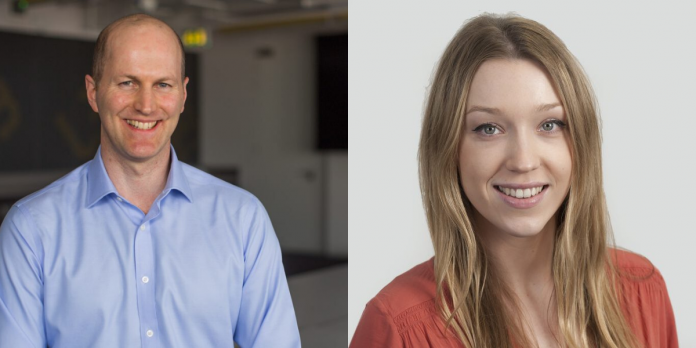 Ben Brabyn has stepped down from his role as head of Level39, the fintech accelerator of London Canary Wharf Group.

Brabyn confirmed on 30 March that he was stepping down, and that Level39’s head of ecosystem development, Amy French, would take over his role.

Launched in 2013, Level39, which provides fintech startups with access to expert mentors, the wider City financial centre, an events calendar and best-in-class facilities, is now a three-floor, 80,000 square foot community space at One Canada Square in London’s Canary Wharf.

Brabyn, who spent four years at Level39, said: “I’d like to thank the many people I’ve been lucky enough to meet there since February 2016, especially my colleagues, the 200 member companies of Level39 and the corporates, policymakers, regulators, academics and investors who have made it a showcase for London’s—and the UK’s—innovation economy.”

French joined Level39 in 2014. She has been instrumental in forging partnerships between the fintech accelerator and global institutions, investors, academia and governments.

Having been part of the senior management team that oversaw Level39’s expansion into two new floors at One Canada Square, French has also helped to develop relationships with major banks and corporates, and led the delivery of the fintech accelerator’s curriculum and ecosystem activity.

Brabyn will continue to work on GenieShares—for which he is campaign coordinator—with “inspiring entrepreneurs” such as Peter Kelly, who “who are earning entrepreneurs the social licence to operate at a time when solidarity and mutuality matter more than ever”.

He said: “As the world races to adapt to the challenges of coronavirus, I’m looking for new ways to support the vital contribution that scaling companies make to our economy—and our community.”

“I believe that as the role of government and the public sector increases there is both an opportunity and a need for entrepreneurs and investors to acknowledge the dependence we have on public goods—and in particular that if we are helped through these more difficult times we will return the favour and a share of the rewards more widely when better times return.”