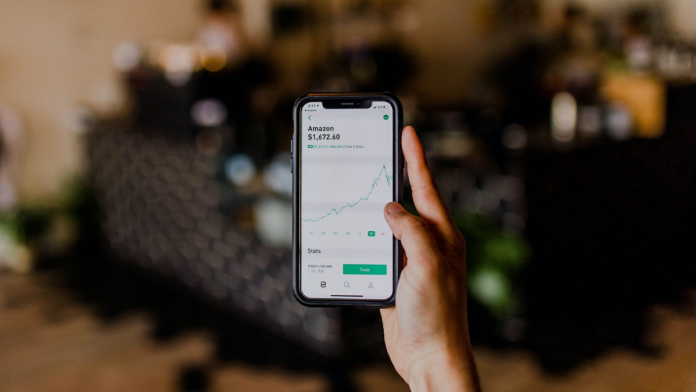 Bibit, the provider of Indonesia’s fast-growing digital investment app of the same name, has raised $65 million in new funding.

Sequoia Capital India led the funding round, with participation from Prosus Ventures, Tencent and Harvard Management Company. Existing investors including AC Ventures and East Ventures also participated in the round.

It comes just four months after Bibit raised $30 million in funding and marks the continuation of the offering’s swift rise in the mutual fund robo-advisory segment in Indonesia.

Stockbit launched Bibit in early 2019 as a platform for investors to share trade ideas, news, and information in real time. Today, Bibit enables investors to build portfolios according to their risk proﬁles and investment goals in a simple and optimal way. It’s a hit among millennials and ﬁrst-time investors, which make up 90% of its user base.

The $65 million of new capital will fund the launch of new products, technology development and recruitment. Bibit also intends to invest in ﬁnancial education and raising awareness among potential users in Indonesia.

Prosus Ventures cited research that showed less than 2% of Indonesians are participating in capital markets, despite more than one million new mutual fund investors emerging in Q1 2021 alone.

Sigit Kouwagam, chief executive officer of Bibit, says: “Previously, the stock market was seen as an intimidating place to invest. Bibit is leveraging technology to make investment accessible to everyone, including the inexperienced ﬁrst-time investors. Therefore, we are seeing an accelerated interest from retail investors into the capital market.”

Bibt’s new investors agree with Kouwagam’s view of the offering’s potential in Indonesia.

Rohit Agarwal, vice president of Sequoia Capital India, says: “Indonesian mutual fund customers have grown almost 10x in the past ﬁve years. Savings via mutual funds is the ﬁrst step towards investing and Bibit has helped millions of consumers start their investing journey in a responsible manner. Sequoia Capital India is excited to double down on the partnership as the company brings the same customer focus to stock investing with Stockbit.”

Sachin Bhanot, head of Southeast Asia investments at Prosus Ventures, adds: “The digital wealth management segment in Indonesia is at an inﬂection point, driven by the country’s millennial-led, mobile ﬁrst economy. Bibit has been at the forefront of democratising access to wealth management products for a highly underserved retail investor base in Indonesia. We believe the company is uniquely positioned as Indonesia’s leading investing platform and will continue to drive ﬁnancial inclusion across the country.”