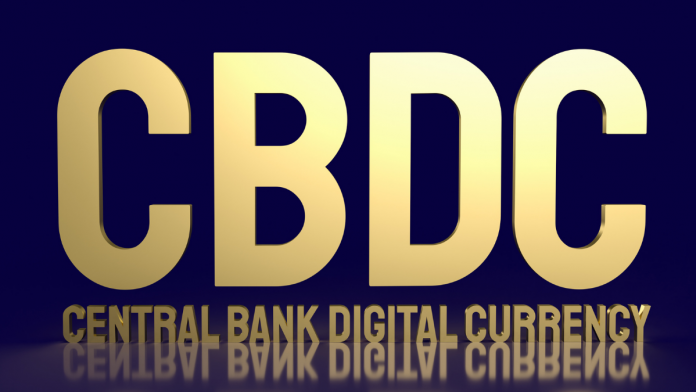 Bitt, the fintech based in Barbados using blockchain to facilitate cross-border payments, has been selected to develop Nigeria’s digital currency, eNaira.

The Central Bank of Nigeria (CBN) confirmed Bitt as its technical partner for the project last week. eNaira is scheduled for release later this year.

Nigeria embarked on its digital currency project in 2017, after a lengthy research and evaluation process.

The fintech was “key” to the development and successful launch of the central bank digital currency pilot of the Eastern Caribbean Central Bank in April 2021.