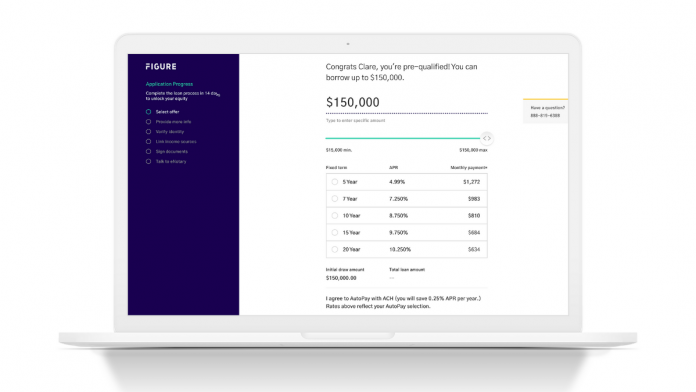 US-based blockchain technology company Figure is seeking a national bank charter from the Office of the Comptroller of the Currency (OCC) to reduce its regulatory burden and deliver its products and services across the country.

According to co-founder and chief executive officer Mike Cagney, Figure, which currently operates in several US states, would need more than 200 local licences next year without a national bank charter from regulator the OCC.

Cagney continues: “By reducing complexity, we can leverage the technology efficiencies we have to deliver financial solutions to traditionally underserved and underrepresented consumers, driving real financial inclusion.”

Figure says a national bank charter would enable it to offer a cohesive set of products and services nationwide, focus its compliance efforts on the requirements of a single regulator, reduce its legal and regulatory costs and risks, and offer its customers and business partners the security of dealing with a federally regulated and supervised national bank.

CD Davies, head of lending at Figure, will lead the fintech company’s efforts to obtain the bank charter from the OCC.

Davies will also become chief executive officer of Figure Bank. He served in the same role at CitiMortgage and was head of global mortgage at Citibank. He also previously served as president of home loans at Capital One.

Davies says: “This national bank charter will be instrumental in our efforts to continue to develop and deliver new financial products and services to communities across this country that really haven’t had access to affordable offerings.”

“I look forward to working with the OCC as we move forward on this journey.”