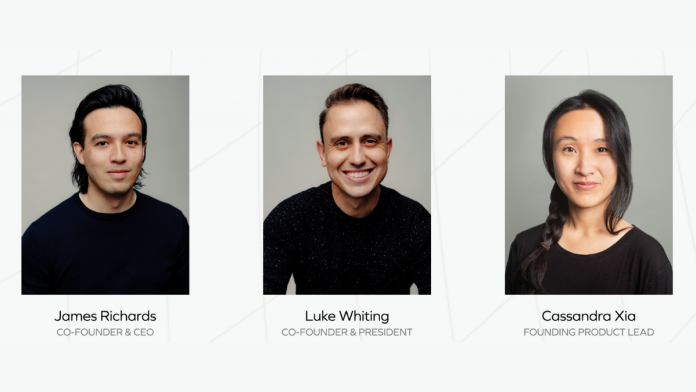 Evergrow, based in San Franciso, California, USA, and in stealth until now, aims to provide both carbon offtake agreements and capital for carbon reduction projects by streamlining and standardising their underlying processes using technology, data, and finance.

James Richards co-founder and chief executive officer at Evergrow, says the fintech plans to support the permanent avoidance or removal of one billion tons of CO2e by 2030, scaling to one billion tons/year shortly thereafter.

To support this plan, Ross Fubini at XYZ and Abe Yokell at Congruent co-led the seed round. They have also joined the Evergrow board.

The funding will be used in part to develop a suite of products and services to support carbon project developers and an institutional-grade research team to demystify the carbon commodity market for investors.

Evergrow is also assembling “the world’s best team in climate technology and finance”.