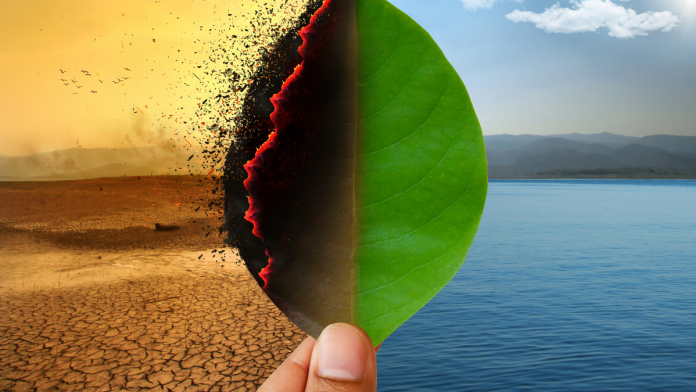 The new funding round builds on the £2 million that UK-based Clim8 raised earlier this year, which included an investment from a venture capital fund backed by the British Business Bank, and aims to capitalise on an increased interest in impact investing.

At the time of writing, Clim8 had already raised more than £550,000 from the Crowdcube funding campaign, with 29 days left to run.

Duncan Grierson, founder and chief executive officer of Clim8, said: “This year we’ve seen a dramatic increase in interest in climate change and impact investing. Due in part to Covid, people are more aware of their immediate environment, the clean air, and have gained clarity on the things that are most important to them. We are doubling down to make the most of this momentum.”

He continued: “Our mission at Clim8 is to raise awareness of the sustainable options available and empower more people to make the best choice for themselves and for the planet. This funding round will enable us to spread our message and also fund further product development. Our community has grown fast to over 10,000 people and we want to reach many more.”

Clim8 has started onboarding users from its waitlist and will launch the platform officially this autumn.

Mike Barry, former head of sustainability at M&S and a Clim8 adviser and Investor, said: “We need a new economy. One that works for everybody. And that’s what Clim8 does. It empowers people to be part of the economic upside of change and build a better future. One that’s low carbon, fair, equitable, and commits to wellbeing.”