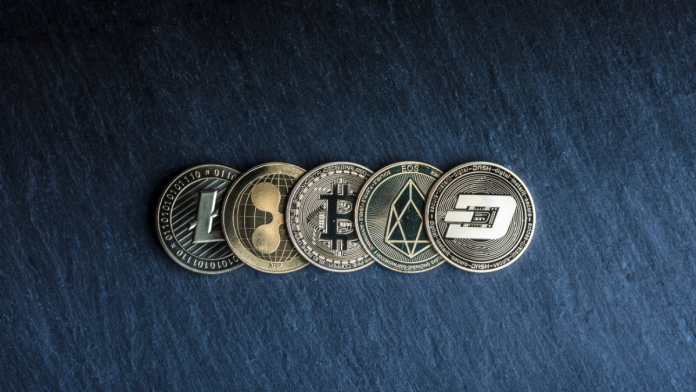 Banca Generali has taken a $14 million stake in Conio to support the fintech company’s growth and the distribution of its products as part of the Italian private bank’s range of digital services offered to its customers.

The fintech company, based in Milan, Italy, and San Francisco in the US, currently serves more than 150,000 cryptocurrency portfolios for Italian customers.

Banca Generali believes “the future structure of financial markets will be influenced by blockchain technology, which continues to enable innovation in cryptocurrencies and many other areas of the financial ecosystem”, according to chief executive officer and general manager Gian Maria Mossa.

Mossa continues: “Some central banks have already begun studies and projects to introduce digital currencies alongside traditional systems; global payment systems players are including this new world in their business models; and in Switzerland we are seeing the creation of the first banks based on blockchain systems.”

“In this context, the agreement with Conio means an expansion of the services offered to our customers and collaborating with an innovation-oriented partner.”

“We can thus continue to develop our open-banking platform expanding our offering with industry leading innovative solutions.”

Miccoli adds: “This agreement with Banca Generali is a significant step towards a new era for the whole financial system with more traditional financial institutions opening the way for collaboration between the established and the new players.”

“After ten years of development and industrial stabilisation, cryptocurrencies are now entering into a tangible new phase, debuting on the financial institutions’ range of services.”

“With this transaction, Banca Generali is positioning Italy as a leading country in Europe in the race towards the development of these new technologies.”