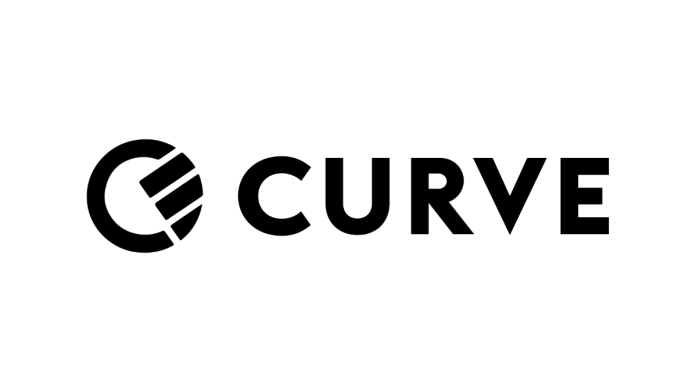 Curve has appointed Eric Molitor, a former Improbable and Amazon vice president, to the role of chief technology officer.

Molitor joins Curve, the provider of an over-the-top banking platform that combines debit and credit cards into a single smart card and money management app, to lead on technology advances as it pushes ahead with its US launch.

The fintech is looking to launch in the US by the end of this year, after raising more than $175 million in total and going live in 31 European countries, including the UK, Ireland, Germany, Poland, France, Italy, Portugal, Norway, and Sweden.

Molitor brings a wealth of technology and software engineering experience to the role of chief technology officer at Curve ahead of this expansion. He joins from his role as vice president of engineering at Improbable, a UK technology startup that games and virtual simulations.

Prior to Improbable, Molitor spent more than a decade at Amazon, leading its engineering departments and product and brand integrations.

Shachar Bialick, founder and chief executive officer of Curve, calls the appointment of Molitor “a major milestone for our business”.

Bialick continues: “He brings a wealth of technology experience and we’re at a pivotal moment on our growth journey. While there is a lot about Eric’s background that impressed us, I was won over by his understanding of the culture engineers need to thrive and knack for building organisations that free them to work their best.”

The Curve founder points out Molitor’s work in leading a small team of engineers to deliver TV and movie streaming service Amazon Prime internationally as a highlight of his résumé, suggesting the fintech’s own expansion stands to benefit from his experience.

Bialick adds: “Prime has had a monumental impact on Amazon’s business and he was only able to deliver it by taking small, measured steps without ever losing sight of the mission.”

“I’m immensely proud Eric is joining us and his support will be instrumental in the next critical phase of our growth journey.”

Commenting on his appointment, Molitor says: “I am thrilled to join Curve at such an exciting time, not only in the business’ development but within the fintech and banking industry as a whole.”

“Translating Curve’s mission to simplify and unify the way people spend, send, see and save money felt very natural to me. Curve is a stand-out firm in the industry, one with a strong purpose and vision, and I look forward to leading their tech advances into a new direction.”