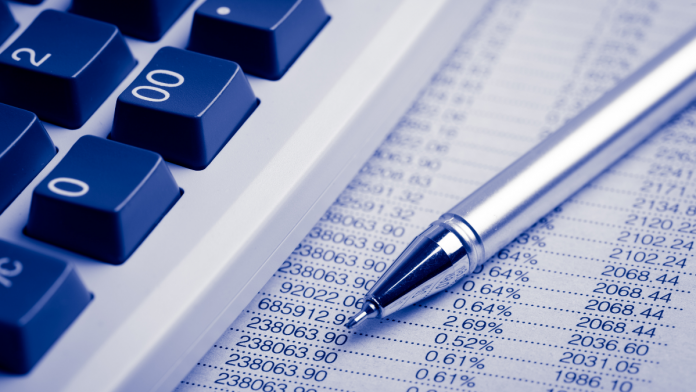 Daloopa has closed $20 million in series A financing to accelerate its AI-driven data extraction offerings for financial institutions.

The new funding round was led by Credit Suisse Asset Management’s NEXT Investors, along with participation from existing investors Nexus Venture Partners, Uncorrelated Ventures, and Hack VC.

Daloopa has raised $24 million to date. Credit Suisse Asset Management’s NEXT Investors and Nexus Venture Partners will each assign a member to the New York-based fintech’s board of directors.

Data extraction often is a repetitive, complex, technology-less process in a large number of financial services roles where hundreds of thousands of highly-skilled professionals collectively spend millions of hours each year typing data from a file into a spreadsheet.

Conventional methods to obtain data from documents are time-consuming and un-scalable. Over 30% of a financial analyst’s time today is spent on detailed data entry and data cleaning, instead of value-additive research and analysis.

Daloopa’s mission is to provide clarity and efficiency to financial markets through record-breaking data extraction quality and accuracy through the use of AI-driven software.

“We are at a turning point in technology where software and AI can automate some of the most mundane work for a financial analyst,” explains Daloopa chief executive officer Thomas Li. “At Daloopa, we are focused on providing levels of data accuracy surpassing 99.9%, at unprecedented speeds and scale, for some of the most complicated document types and data structures in the financial sector.”

Talal Khan, director at NEXT Investors in Credit Suisse Asset Management, comments: “We are thrilled to be working with Daloopa which has a distinct understanding of what it takes to automate data extraction, and solve one of the oldest and most prevalent problems in finance.”