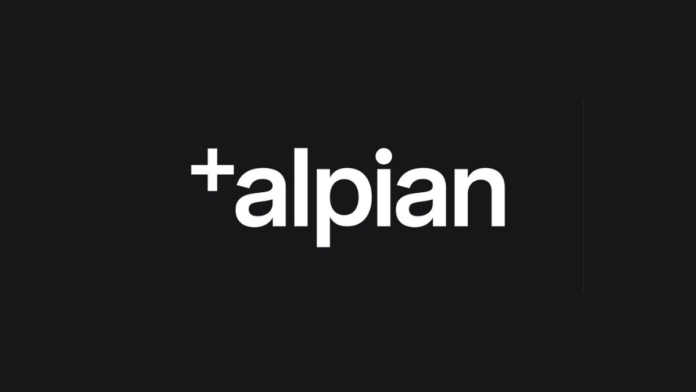 Switzerland-based private digital bank Alpian has secured a banking licence and closed a CHF19 million ($20.34 million) extension of its series B round.

The banking licence, granted by the Swiss Financial Market Supervisory Authority, and financing enable Alpian to launch to the public in Q3 2022.

Schuyler Weiss, chief executive officer of Alpian, commented: “Since 2019, we have built what will become Switzerland’s first digital private bank. With the funds raised during the series B+ and with its new standing as a licensed Swiss bank, Alpian is well equipped to launch its offering.”

Luca Bortolan, head of direct banking at Fideuram-Intesa Sanpaolo Private Banking, added: “From the beginning, we have seen Alpian as a great opportunity to invest in the development of digital private banking. Alpian will bring both strategic and synergy driven value, demonstrating our proactive commitment of addressing the needs of its current and future clients.”