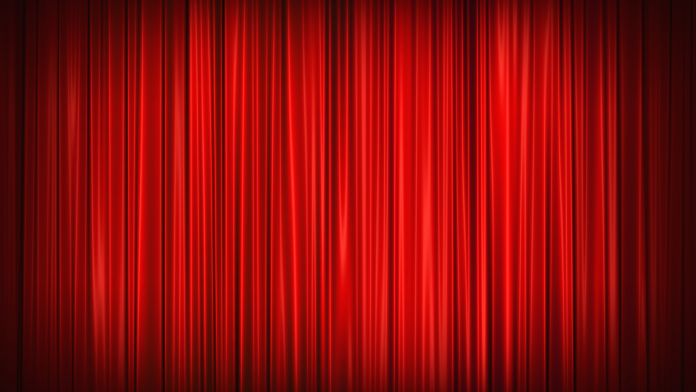 Forty-three winners were recognised as their region’s finest fintechs during the online broadcasts of the European, US and Asia FinTech Awards 2021 ceremonies last week.

The online celebrations, streamed for free in light of the Covid-19 pandemic, saw 11, 18 and 14 winners crowned during three separate events held on 27 and 28 April, covering Europe, the US and Asia, respectively

Each awards ceremony is unique for shining a region-wide focus on fintech and celebrating so many different disciplines and product/service areas.

Collective Benefits was named Europe’s FinTech of the Year, the award that concluded the ceremony and serves as its highest honour. The company also won InsurTech of the Year.

The independent judging panel, made up of fintech and financial services experts from across Europe, praised Collective Benefits for developing and deploying a technological solution that delivers real benefits for independent workers.

The results are in! Collective Benefits is Fintech of the Year 🏆

We’re beyond proud to be seeing double, having won both Insurtech of the Year and the grand prix at last night’s first-ever @eu_fintech awards ceremony!#awards #fintech #insurtech #europe pic.twitter.com/ojIRvsac4B

Individuals were also celebrated at the European FinTech Awards 2021, in recognition of their specific contributions to their own companies and the wider fintech community.

Alexander Emeshev, co-founder of Vivid Money, won Rising Star of the Year for helping build a fintech that has attracted tens of thousands of customers in less than a year, and established itself in three major European markets with plans in place to expand into more. It also just secured €60 million in funding.

The US FinTech Awards 2021 was heavily contested. Yieldstreet won FinTech of the Year for bridging the gap between retail investors and alternative investments to boost access to important markets, and for proving to be a boon for borrowers who are seeking capital outside of traditional lenders. This fintech also picked up WealthTech of the Year.

Winners at the US FinTech Awards 2021 were among the first to react to their accolades. Synechron, a digital transformation consulting firm focused on financial services, congratulated Anantha Sharma, its director of innovations and data science, and his ‘A-Team’ of six US- and India-based young data scientists, who won Team of the Year.

Reacting to the award, Sharma says: “I am so pleased that our talented Synechron A-Team of budding data scientists is being recognised for all of their innovative ideas, passion for often thinking outside of the box, and tenacity toward ideating, creating and implementing creative solutions that greatly benefit businesses.”

He adds: “We originally created the A-Team in 2018 with data science interns, fresh out of college and then working at Synechron. Along the way team members have changed. But we highly encourage each of our A-Team’s individuals to work collaboratively to thoroughly understand a current business problem of financial services’ clients, garner exposure to how things really work in the everyday world, and then innovate targeted solutions.”

Planixs, a provider of real-time cash, collateral and liquidity management solutions, and winner of RegTech of the Year, also reacted to its accolade. The judges praised this fintech for solving a really difficult issue and demonstrated the quality and effectiveness of its solution by securing several large institutional banks as clients.

Neville Roberts, chief executive officer of Planixs, comments: “It’s an honour to win the US RegTech of the Year and to be recognised for our innovative real-time treasury software. The US is a key market for us and we are working with many US-based banking firms and financial institutions to help them gain real-time insight into their data and improve regulatory compliance over their cash, collateral and liquidity operations—and we look forward to working with many more in the future.”

OVO, Asia’s FinTech of the Year, is a huge success story and the only fintech unicorn in its home market.

Its digital payment, rewards and financial services platform is now present on more than 100 million devices across hundreds of cities, a fantastic achievement since launch in 2017, according to the independent judging panel for the Asia FinTech Awards 2021, and a testament to its mission of boosting financial inclusion.

Among the individuals to be recognised at the Asia FinTech Awards 2021 were Greg Krasnov, Tonik, founder and chief executive officer of Tonik, who won Director of the Year.

The European, US and Asia FinTech Awards will return in 2022 as in-person events. Keep an eye out for announcements about the locations of the awards ceremonies. They will be held in local financial services centres.

FinTech Intel would like to thank the sponsors of the European, US and Asia FinTech Awards 2021. Their support was crucial: Chaser, Cboe, LexisNexis Risk Solutions, Plastiq, QuickFi, Endowus, Regtank and Hi Sun FinTech Global.

FinTech Intel would also like to thank the independent judging panels for the European, US and Asia FinTech Awards 2021, which worked extremely hard to assess hundreds of entries, formulate the shortlist and decide the winners.

Battle Financial partners with Savana for US challenger bank launch