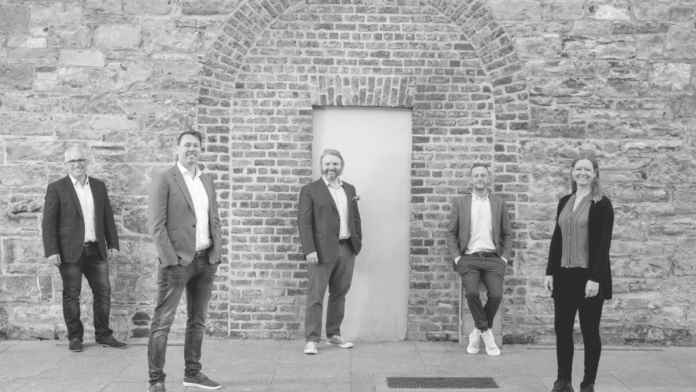 ID-Pal, the global identity verification provider, has raised €7 million in a series A funding round to further fuel expansion into international markets.

The new funding will allow the Dublin-based identity verification company to further scale its global sales and marketing efforts to meet the growing demand for its solution, which performs document verification, facial matching, liveness testing and address e-verification in real-time, following its official UK launch earlier this year.

Inspire Investments led the latest round, with participation from Act Venture Capital, which have has now taken part in ID-Pal’s last two rounds. Inspire Investments is led by Derek Delaney, chief executive officer at Waystone, and is the private holding company for the management of Waystone.

ID-Pal’s series A comes off the back of a significant period of growth with both employee and customer count doubling over the past 12 months.

Along with a host of strategic partnerships with market-leaders such as HID Global, RiskScreen, Sherpa Technologies, Temenos and Vesta, ID-Pal’s funding further seals its reputation as one of the leading identity verification providers operating in the market.

Commenting on the new funding, Colum Lyons, chief executive officer and founder of ID-Pal, said: “Raising €7 million in series A funding is a milestone achievement for our company and a testament to the product the team has built.”

“ID-Pal identified a clear gap in the market in 2016 that traditional providers were not serving. We designed a solution that brings agility, convenience, and compliance to businesses of any size. Whether you are an SME or enterprise client, our global coverage and seamless user experience stands out from what other providers offer.”

“The faith in our product shown by Inspire Investments and long-time champions of ID-Pal, Act Venture Capital, signals their confidence in the trajectory that we are on.”

On investing, Delaney said: “I first saw the opportunity in early 2019 and what struck me then was the strength of the CEO and the calibre of the initial team.”

“We believe a good product is secondary to leadership, but across the first seeding round we saw the product go from strength to strength and by the time the third round came the strength of the product, management and clients were all on a par.”

Delaney continued: “As such, the five Waystone management who have been invested in ID-Pal across multiple rounds felt we could confidently present the full series A to our colleagues. Something we have never done and would not without this level of certainty. 35 colleagues subscribed and these are all people who understand the AML/KYC world. We look forward to seeing Colum lead this incredible journey.”