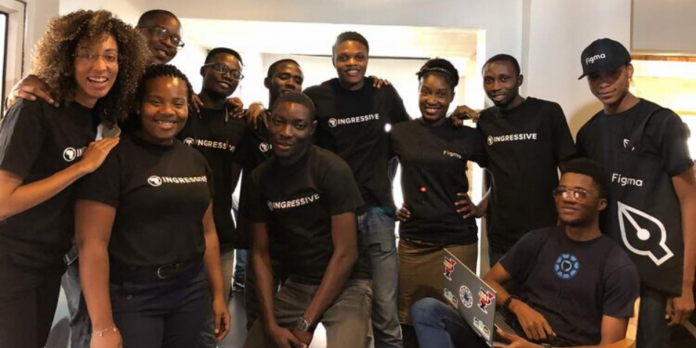 The investment fund, now with $10 million at its disposal, aims to support the next generation of African innovators.

A fifth of Ingressive’s fund investors run some of Africa’s largest traditional businesses, which gives the portfolio access to business development and pan-Africa markets. And four-fifths run later stage investment funds that can provide follow-on funding from abroad.

Despite the current economic backdrop, Ingressive founder Maya Horgan-Famodu suggested that now is the perfect time to boost investment in African startups.

Horgan-Famodu said: “Many billion-dollar companies have been founded or found their footing during economic downturns and market contractions. We know that creativity blossoms when resources become scarce.”

“We launched and grew Ingressive through Nigeria’s last recession. As far as global businesses, IBM found its market and scaled through the Great Depression. Zendesk launched in 2007 and raised in 2008, and Airbnb was founded out of the 2008 downturn. WhatsApp, Uber and Venmo launched in the 2009 recession. And on the continent, Safaricom was founded in 1993 from Kenya’s worst economic performance since its independence with inflation reaching 100% that year, and mPesa started in 2007, and grew through the following years’ global recession.”