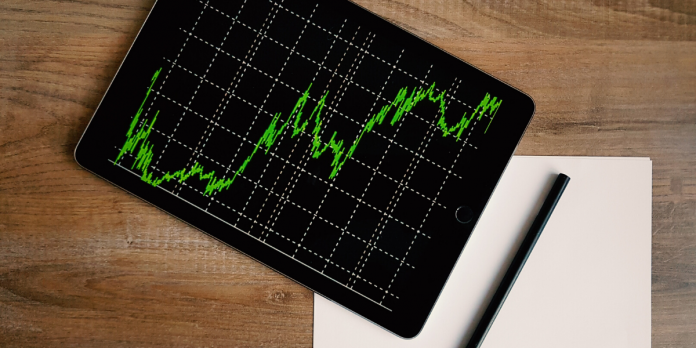 Instimatch Global, the digital network for institutional money market lending, has expanded its international coverage with the addition of Kuwait’s Gulf Bank to its client base.

The addition marks Instimatch’s entry into the Kuwaiti market, with Gulf Bank joining more than 80 institutions from across Europe and the Middle East and North Africa region on its network. These include banks, corporate treasuries, pension funds, insurance companies, asset managers and family offices.

Founded in 2017 in Switzerland, Instimatch has created a cash deposit transactions network based on the digitalisation of traditional voice brokerage and moving from local to global execution.

Gulf Bank is one of the leading banks in Kuwait, with a broad offering of consumer banking, wholesale banking, treasury, and financial services, as well as a large network of 58 branches, with total assets of KD 6 billion (US $19.65 billion).

Gulf Bank will use the Instimatch network as part of its treasury operations, in order to source additional money market opportunities, with full control over counterparties.

Abdulwahab Al-Banna, assistant general manager in the treasury department at Gulf Bank, said: “Out of all the alternative systems I have seen, Instimatch is by far the best.”

Daniel Sandmeier, chief executive officer of Instimatch, commented: “We’re delighted to welcome Gulf Bank to our rapidly expanding cash deposits network. This step marks another important milestone in our development in the Gulf region. Kuwait offers a uniquely attractive opportunity for  lenders on our platform, as the Kuwaiti government guarantees deposits.”

Instimatch announced a collaboration with the Qatar Financial Centre earlier in February, shortly after it revealed its performance highlights for the second half of 2019, with trade intent increasing on its network to $195 billion.