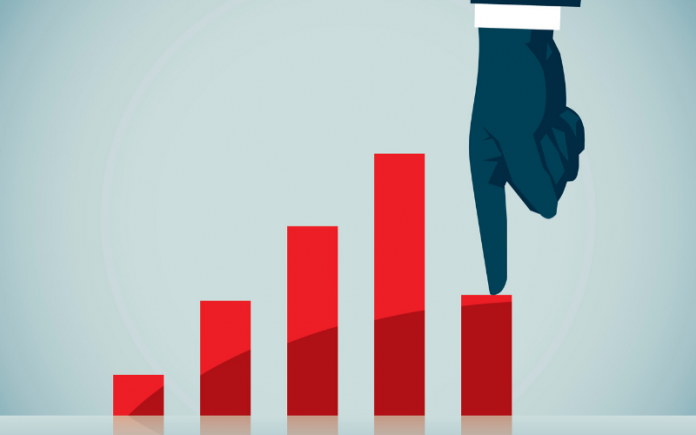 Insurtech funding fell more than 50% during Q1 2020, as the Covid-19 pandemic continues to exert significant downward economic pressure across the globe.

Insurance adviser and broker Willis Towers Watson reported a 54% drop in insurtech funding during the first three months of 2020.

The firm said insurtechs managed to raise $912 million from 96 deals, representing an increase over the previous quarter. But Q1 2020 lacked the unicorn-making rounds of 2019, with only PolicyGenius raising as much as $100 million through a series D programme.

Dr Andrew Johnston, global head of insurtech at Willis Re, explained the results: “This has been a particularly interesting quarter for global insurtech. It is clear that Covid-19 has had a material impact on later-stage investments, and (re)insurers (insurance and reinsurers) are holding back.”

“Despite the very large percentage drop this quarter when compared with the last, we are still seeing a huge amount of activity in early-stage funding rounds, across a very large number of deals.”

“The relative downturn of (re)insurer participation in this round would explain why we have seen fewer megadeals, affecting the overall amount raised significantly, which is not surprising as (re)insurers increasingly participate in later stages. Again, Covid-19 is a likely culprit for less engagement from industry capital as (re)insurers focus their attention on other, perhaps more pressing issues.”