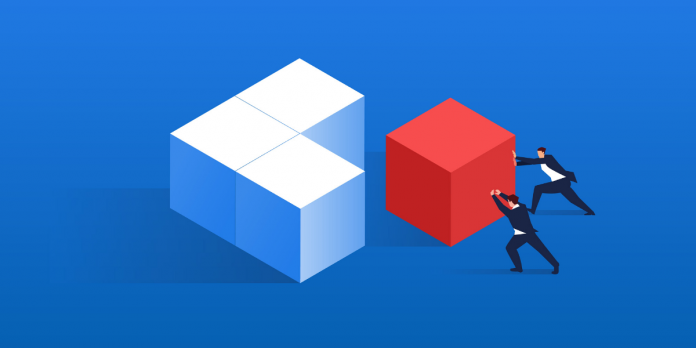 US insurtech Hippo has lined up a deal to acquire its home insurance partner Spinnaker Insurance Company.

Hippo has partnered with US property and casualty insurer Spinnaker as its largest carrier platform since 2017, with Spinnaker-backed Hippo products currently available to consumers in more than 18 US states.

The acquisition of Spinnaker, which is subject to regulatory approval, showcases the alignment between the two companies and the strength of the partnership built over the past three years.

Following completion, the US insurtech will be able to expand the geographical reach of its modern home insurance policies, which also include smart home monitoring kits.

“Bringing Spinnaker into the Hippo family is a natural next step in growing our proactive home insurance offering,” explained Rick McCathron, chief insurance officer at Hippo. “Spinnaker knows the complexities of our industry, mirrors our same standards for technology innovation and customer experience and has continued to meet, oftentimes exceeding, our expectations over the years. We’re proud of the progress we’ve made as partners and look forward to closing the acquisition.”

Hippo Insurance will continue to operate as a managing general agent with a portion of its premiums to be underwritten by its affiliate Spinnaker and the balance underwritten by other insurance carrier partners.

Spinnaker will operate independently under the Hippo umbrella and maintain its position as an insurance fronting company.

Spinnaker chief executive officer Dave Ingrey said: “Spinnaker is excited to join the Hippo family. Since launching in 2015, Spinnaker has pioneered the concept of value-added fronting: working to create products that benefit the policyholder, the producer, the insurer, and the reinsurer.”

“We know Hippo shares these ideals and we appreciate their relentless pursuit of innovative ways to grow their value proposition for all their customers. Spinnaker is very excited that as a result of this transaction, we can continue to transform the customer experience in ways that will help both companies, as well as all our current and future business partners.”