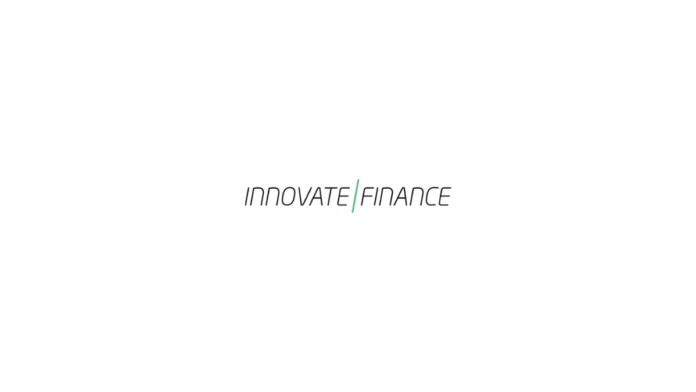 The UK fintech sector is continuing to grow with investment reaching $9.1 billion so far this year, according to Innovate Finance.

This figure represents a 24% year-on-year increase from the first half of 2021. The association, which represents UK fintechs, said the $9.1 billion investment came from 294 deals compared to $7.3 billion across 375 deals during the same period last year.

The UK is an outlier for attracting investment during the first half of 2022. The total capital invested into fintech globally reached $59 billion, which was flat year-on-year compared to 2021.

This capital was spread across 3,045 deals—slightly fewer than 2021 when 3,401 deals were completed in the first half of the year.

Countries that saw notable drops in investment in the first half of 2022 include Mexico, the Netherlands, South Korea, and China.

Commenting on the results, Janine Hirt, chief executive officer of Innovate Finance, said: “It is fantastic to see that UK fintechs are continuing to secure outstanding levels of investment—this is a testament to the strength of our ecosystem, including our innovative entrepreneurs and founders, strong and diverse talent pool, and a supportive government and regulatory framework.”