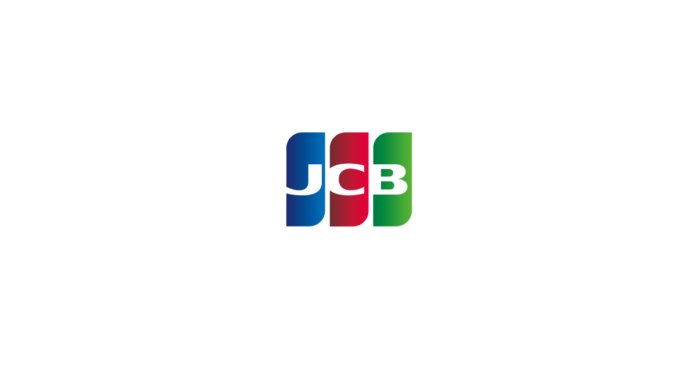 JCB, the global payment brand and credit card issuer in Japan, is running a pilot project to test a central bank digital currency (CBDC) payment solution and trial it with Tokyo merchants.

The JCB digital currency (JCBDC) pilot project is being conducted in partnership with IDEMIA, an identity technology company, and Soft Space, a fintech focused on software point-of-sale.

JCB will test the JCBDC by using its existing contactless card and contactless payments infrastructure.

“This project proves that we can use existing payment acceptance hardware for new CBDC payment systems, which is a huge benefit for both consumers and merchants,” said Koremitsu Sannomiya, senior executive officer of JCB.

The CBDC system development will be concluded by late 2022 and the pilot CBDC will be tested with Tokyo merchants through March 2023.

Romain Zanolo, managing director at IDEMIA, commented: “We at IDEMIA firmly believe that CBDCs are redefining the very fundamentals of the payment ecosystem. We’re proud that our ability to innovate has enabled CBDC payments with existing JCB contactless cards and POS terminal hardware.”

Joel Tay, chief executive officer at Soft Space, added: “We’re thrilled to be in the world’s first trial of CBDC acceptance on software point-of-sale. Although CBDCs are still in their infancy, this pilot takes a forward leap, from theory to reality, by harnessing in-store payment experience and existing payment platform expertise.”

Although this pilot is being conducted in a country where there are currently no plans to issue a CBDC, the Bank of Japan is taking steps to prepare for one “to ensure the stability and efficiency of the overall payment and settlement systems”.

Central banks in many other countries and regions have been testing CBDCs that could be widely used by consumers and merchants.

CBDCs use blockchain technology, but unlike cryptocurrencies, they are centrally controlled by governments and therefore traceable.

The Bahamas issued the first CBDC in the world when it released the Sand Dollar in October 2020. Nigeria became the first country in Africa to launch a CBDC last October, the eNaira.

While most countries are engaged in research and development, with some at advanced stages of testing and pilots, very few countries are likely to issue CBDCs in the near-to-medium term, reflecting the still considerable uncertainties, said the International Monetary Fund in a recent report.

JCB said in a statement that merchants may be reluctant to accept CBDCs, and mass-market rollout may also be held up by people without smartphones, like children and the elderly. 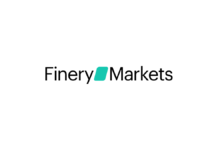