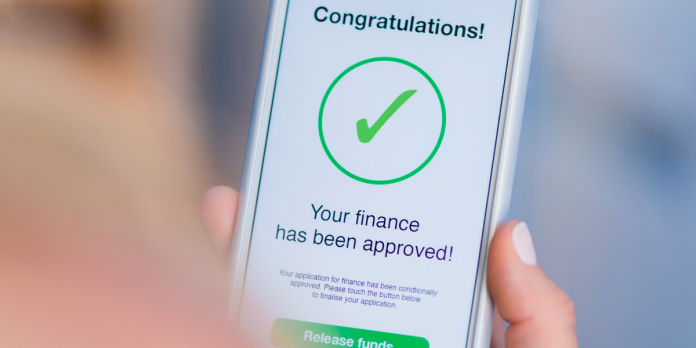 The Australian Office of Financial Management (AOFM) will allocate the funds to a Judo lending warehouse, which will then supply Australian SMEs directly.

Hornery said: “At a time when the availability of credit has never been more important to tens of thousands of Australian SMEs, Judo is delighted to be able to announce such a substantial investment by the AOFM.”

“The relationship banking model sits at the heart of the Judo story, and it is at times like these, that the provision of that one on one support and advice, alongside the extension of funding really comes to the fore.

He continued: “The investments by the ABSF and the SFSF, which have been set up by the Federal Government to provide funding to SME lenders, and in turn to the SME community, are particularly timely.”

“They will have a direct and positive impact on small and medium-sized enterprises nationally.”