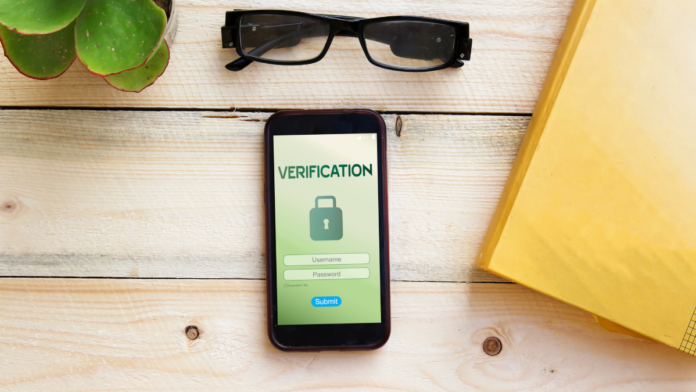 Nationwide, the world’s largest mutual building society, turned to Jumio in order to provide the flexibility necessary to open and manage accounts online without the use of a physical bank branch.

Jumio’s API uses a mix of AI, machine learning and other technologies to determine if an identity document is authentic and belongs to the user.

The provider, headquartered in Palo Alto in California with offices in North America, Latin America, Europe and the Asia Pacific, claims to have carried out more than 500 million verifications spanning over 200 countries and territories from real-time web and mobile transactions.

Under their partnership, Jumio has integrated its API with Nationwide’s existing workflows to determine if applicants are who they say they are and allows the building society to make an informed decision about the applicant based on a variety of fraud signals.

Jumio also verifies the age of Nationwide’s youngest members by extracting personal information, such as date of birth, from a variety of government-issued IDs, which can be used to calculate the current age of an applicant before allowing them to open a youth account.

Since integrating the API into its workflow, Nationwide has experienced more streamlined and efficient know-your-customer (KYC) processes, resulting in higher conversion rates, according to Jumio.

Carlo Mascia, Nationwide delivery lead, says: “With Jumio we’re able to provide an end-to-end digital process for the majority of our customers. The time it takes to open an account has been dramatically reduced, but the customer experience is the greatest win.”

Mark Reeves, vice president of Europe, the Middle East and Africa at Jumio, adds: “We are proud to partner with Nationwide as they help more than 15 million members save and prosper. By using Jumio’s AI-powered solutions, Nationwide is able to provide a seamless digital onboarding experience to customers of all ages.”