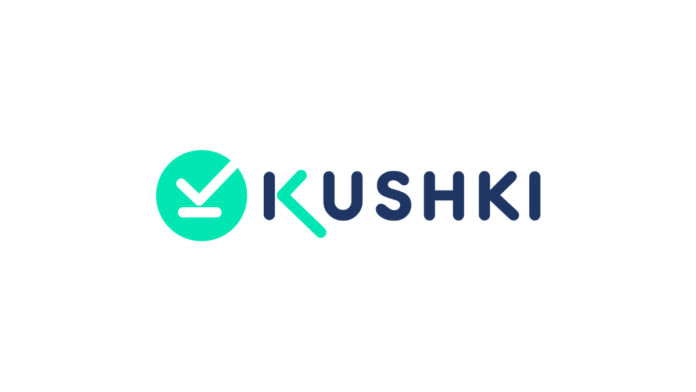 Latin America-focused payments fintech Kushki has finalised a US$100 million extension of its series B funding round.

The extension gives Kushki a valuation of more than $1 billion and unicorn status, following its founding in the US in 2017.

The new funds will be used to accelerate Kushki’s development of payments infrastructure in Latin America, where the fintech reported 200% growth in 2021.

Kushki claims its platform helps businesses across Latin America reduce the cost and complexity of payments online while improving acceptance rates and reducing fraud. The fintech now employs 750 people and operates in five countries, with local teams delivering customised solutions for clients in each.

Commenting on the new funding, Aron Schwarzkopf, chief executive officer and co-founder of Kushki, said: “Reaching this milestone in times of historical economic uncertainty speaks to the quality and resilience of our entire team and the enormous Latin American talent that exists in the region.”

The latest round featured participation from new and existing investors, including Kaszek Ventures, Clocktower Ventures, SoftBank Latin America Fund and DILA Capital, and brings the total amount raised in the combined series B to $186 million.

Hernan Kazah, managing partner at Kaszek, said: “We are excited to continue backing the entire Kushki team. Over the past few years, they have shown an outstanding ability to execute and to attract the best customers and talent in the region. We believe Kushki is just getting started in its mission to connect LatAm with efficient digital payments.”