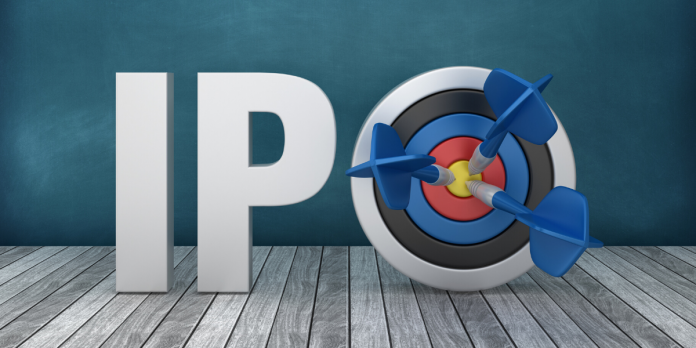 SoftBank-backed US insurtech Lemonade has confirmed plans to float on the New York Stock Exchange.

Lemonade, the provider of AI-powered renters and homeowners insurance in the US, filed its intent to launch a $100 million IPO with the US Securities and Exchange Commission yesterday. The insurtech will float on the New York Stock Exchange under the symbol “LMND”.

The insurtech has raised $480 million since launch in 2015, with its latest $300 million funding round, which was led by SoftBank, reportedly valuing Lemonade at more than $2 billion.

Lemonade believes it is “rebuilding insurance from the ground up on a digital substrate and an innovative business model”, which has allowed the insurtech to launch wholly-owned insurance carriers in the US and Europe while “leveraging technology, data, artificial intelligence, contemporary design and behavioural economics”.

In particular, Lemonade’s “architecture melds artificial intelligence with the human kind and learns from the prodigious data it generates to become ever better at delighting customers and quantifying risk”.

The insurtech typically retains a fixed fee 25% of premiums, expects its gross margins to remain stable in the future, offloads excess claims to reinsurers and donates excess premiums to not-for-profits every year.

Despite the potential for Lemonade and revenue of $67.3 million in 2019, the insurtech revealed  a net loss of $108.5 million, which “will increase in the near term” and may mean “we may not achieve or maintain profitability in the future”.