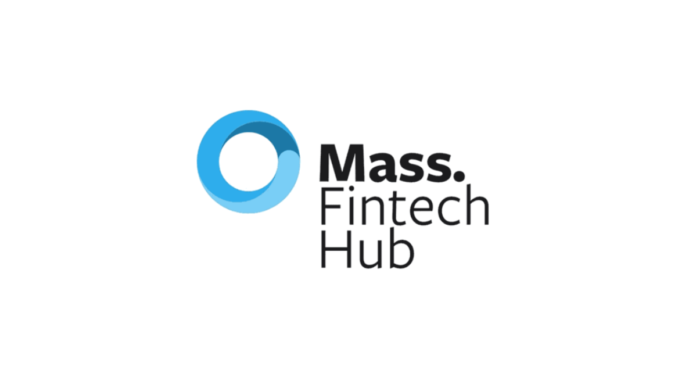 Mass Fintech Hub, a public-private partnership designed to support the fintech ecosystem in the US State of Massachusetts, has established its first advisory board.

The advisory board is made up of various technology, financial services, academic and political leaders from across the state. They will provide strategic direction for and promote Mass Fintech Hub’s initiative to make Massachusetts the premier destination for fintech.

Mike Kennealy, the state’s economic development secretary and co-chair of the Massachusetts Fintech Working Group, said: “We’ve seen a boost in membership and an expansion of our impact on the community, so we’re in a great position to add industry advisors who can help us strengthen the fintech ecosystem.”

Mass Fintech Hub announced the new advisory board alongside several events planned for 2022, including a showcase of collaboration between corporations and startups in Massachusetts, a careers fair and a bootcamp.

These announcements build on the organisation’s success in 2021, in which Mass Fintech Hub launched, held its inaugural Fintech Bootcamp, hosted several new programmes during Boston FinTech Week, and more than doubled its membership from June to December.