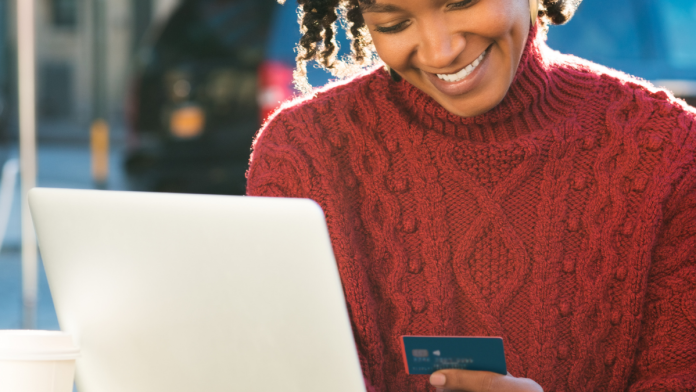 MFS Africa, the provider of the continent’s largest digital payments network, has raised US$100 million through an equity and debt financing round.

The series C round marks another milestone in MFS Africa’s expansion, following a series of acquisitions and investments in other African fintechs, including the recently announced acquisition of Baxi in Nigeria.

CommerzVentures, Allan Gray Ventures, Endeavor Catalyst and Endeavor Harvest also joined the round as new investors, while ShoreCap III returned as an existing investor with other funds. Providers of debt financing included Lendable and Norsad.

Dare Okoudjou, founder and chief executive officer of MFS Africa, says this funding round marks “the beginning of the next phase in our growth”.

MFS Africa, whose digital payments gateway enables interoperability across payments schemes, borders and currencies, is aiming to continue its rapid expansion following the equity and debt financing round.

In the past 12 months, MFS Africa has opened new offices in Abidjan, Kampala, Kinshasa, Nairobi and Lagos, in addition to establishing London as its new headquarters.

It also recently signed an agreement to acquire Baxi, the provider of one of Nigeria’s largest independent business-focused electronic payment networks, and plans to build the company into a key node, allowing regional payments into and from the country.

MFS Africa will be open additional regional offices in key African markets, as well as in the US and China. The new funding will also enable it to hire additional talent in Africa and globally to support its exponential growth.

Part of the new funding has been earmarked to continue strengthening the company’s governance, risks and compliance functions as well as its treasury and liquidity pool. MFS Africa adds that its investments in fintechs across the African payment ecosystem will continue.