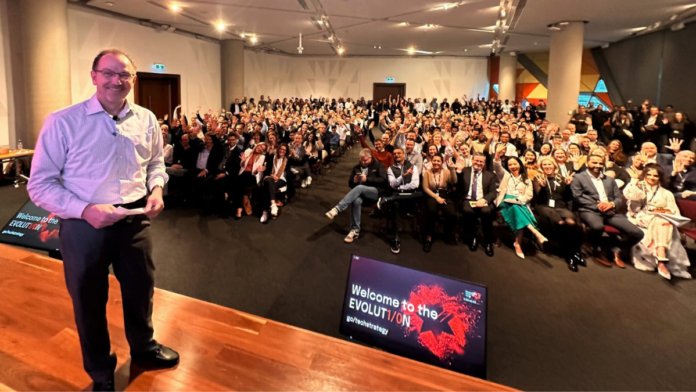 The deal between the organisations will enable NAB to accelerate the migration of critical workloads to AWS.

NAB also plans to complete its roll-out of Amazon Connect, AWS’s cloud contact centre offering, which will be delivered across all of NAB Group’s contact centres.

The renewed collaboration, which dates back to 2013, also includes NAB adopting the latest AWS innovations, including AWS Graviton processors, which will improve the bank’s efficiency and sustainability in the cloud.

He commented: “Our Simple Home Loans, internet banking, NAB Connect online business platform, and recently launched NAB Now Pay Later product are just some of our customer services being enabled by the cloud.

“NAB also benefits from the investments made by AWS in highly secure and resilient global infrastructure. In combination with NAB’s investments in security, we create a highly secure environment to keep our customers and the bank safe.”

NAB started accelerating its cloud strategy in 2018. It has since moved 70% of its services to the cloud.

It recently moved its business banking online platform and migrated its global FX and trading platform, Murex, to the cloud.

Rianne Van Veldhuizen, AWS’s managing director in Australia and New Zealand, commented: “One of the key benefits of NAB’s transformation is the ability for the bank to become data-driven, which allows their data scientists, engineers, marketers, and other roles to make better informed decisions, faster.” 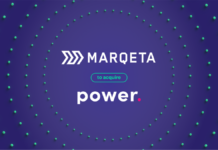