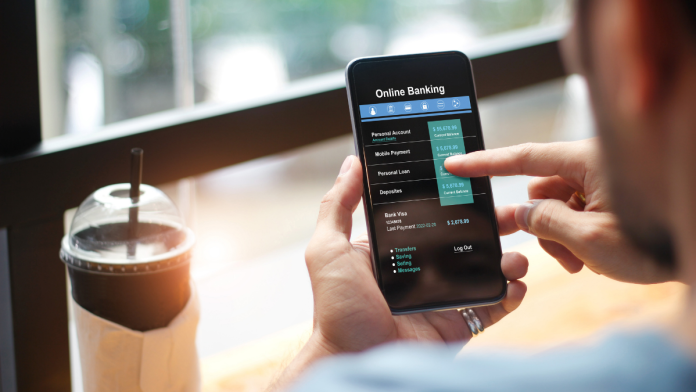 The Connecticut, USA-focused Patriot, which operates branches under the Patriot Bank brand in its home state, intends to create a purpose-driven, digital-first national bank with “highly efficient operations”.

American Challenger was formed in January 2020 as a new digital national bank, also headquartered in Connecticut, and is developing digital banking technology and software to support its launch.

Following completion of the merger, Patriot Bank and American Challenger will operate as separate divisions but follow a business plan geared toward being digital-first, offering competitive rates and a premium customer experience.

As a result, Patriot Bank will adopt American Challenger’s technology platform for its operations.

The platform enables a bank to connect with customers via video, phone, email or text, open accounts in less than a minute, and provide mortgages more quickly than established banks.

Patriot has given the merger an implied total transaction value of approximately $119 million. It is also undertaking a recapitalisation that will raise at least $890 million.

Michael Carrazza, chairman of Patriot, says the merger will transform the combined company into “what will become the largest digital bank in the US”.

He adds: “Customers will benefit from an expanded array of services and a tech-savvy banking experience, while shareholders should benefit from the compelling value that will be created. Patriot’s team will remain intact and will be complemented by American Challenger’s team and digital platform capabilities.”