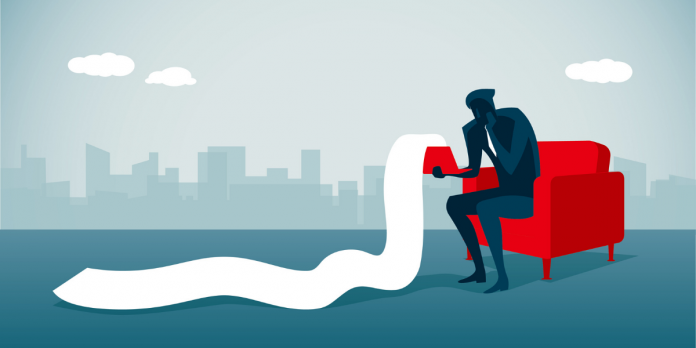 Hong Kong-based EFM Asset Management led the funding round, which came ahead of QRails  launching an earned wage access solution in North America, Europe and Australia in partnership with payroll service providers.

QRails has so far raised $18 million in funding. The paytech firm, which launched its payroll solution last year, will soon go to market with an instant pay service that will be available globally on a white-label basis to human capital management, workforce capital management and payroll processing platforms.

With its first customer, QRails said it will be providing instant access to accrued wages to more than one million hourly employees, enabling up to $20 billion in annual payments when the solution is fully deployed.

The paytech firm, headquartered in Denver, Colorado, with an office in London, plans to open an office in Sydney later this year. Its customers include fintechs, banks and insurance companies.

“This round of funding will support further growth at QRails. It comes at a pivotal moment for us,” commented QRails co-founder and chief executive officer Gerard Griffin. “We are immensely excited to be rolling out our earned wage access solution in North America and to be establishing a presence in Australia later this summer.”

“We look forward to continuing to power payments innovation within financial services, including instant wage payments, open banking and the digital payment of insurance claims.”

Jeff Emmanuel, chief investment officer and founder of EFM, which from its base in Hong Kong has close ties to both Australia and Canada, added: “We are focused on identifying technology platforms whose innovations create seamless experiences for businesses and end-users. Our disruptive private fintech fund invests in dynamic companies which leverage their capabilities to deliver improved customer outcomes.”

“We are excited to partner with QRails and its world-class team at a stage in its development, and for the issuer processing industry generally, where we expect significant growth. We look forward to leveraging our network and experience to maximise this opportunity.”