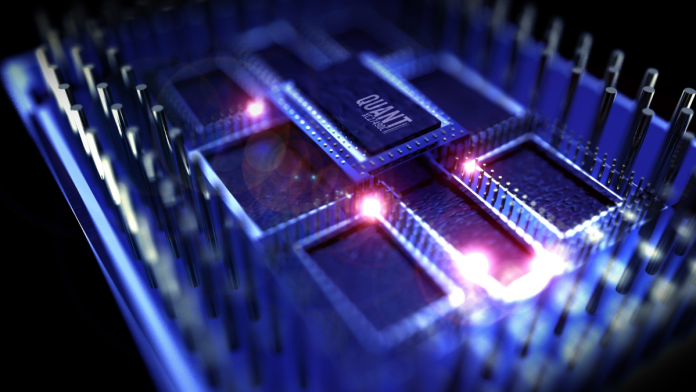 Spain-based Multiverse Computing, a quantum computing startup dedicated to financial services, has closed a seed funding round worth $11.64 million.

The funding will be used to consolidate the company’s growth and globalisation strategy as well as continue to advance its technology and marketing, according to Enrique Lizaso PhD, co-founder and chief executive officer of Multiverse Computing.

Lizaso said: “We are a unique company in the quantum computing field. While other firms are focused on improving the fundamental hardware and software components of quantum computers, we are keenly focused on leveraging the most advanced quantum devices available now to deliver near-term value for the financial sector.”

Founded in 2019, Multiverse Computing developed its flagship product, Singularity, for providers in the financial services sector.

The product enables financial services professionals to run ultra-efficient quantum algorithms on any quantum computer from a simple spreadsheet to address highly complex problems, such as portfolio optimisation and fraud detection, without requiring any knowledge of quantum computers, according to the company.

Multiverse Computing is aiming to achieve annual revenues of close to $116.46 million by 2027 with a staff of 100 people.

In addition to its financial services focus, the funding round will support the company’s gradual entry into new markets such as energy, mobility and smart manufacturing, where Multiverse Computing already works with reference customers.

The company will also increase support for its global expansion, which currently includes a fully operational office in Toronto and two recent office openings in Paris and Munich.

In June, Multiverse Computing partnered with Crédit Agricole CIB and Pasqal to design and implement new approaches running on classical and quantum computers in order to outperform state-of-the-art algorithms for capital markets and risk management.