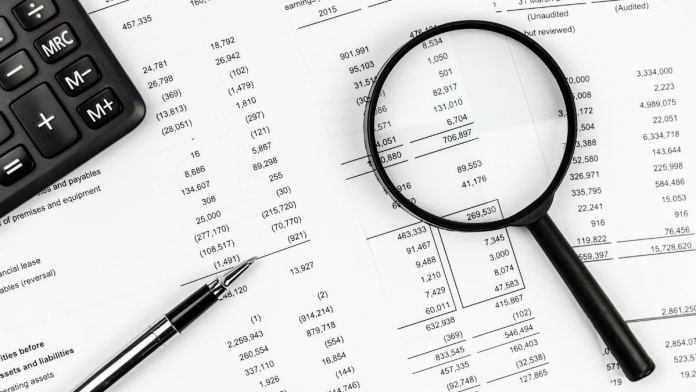 The UK’s three major challenger fintech firms are yet to turn a profit, but two, Revolut and Starling, remain optimistic that they can overcome significant losses and break even.

But Revolut also saw its revenues increase to £162.7 million from £58.2 million, its user base triple to 10 million, daily active customers jump 231%, and the number of paying customers grow by 139%.

Revolut blamed international expansion and new products for the losses. Founder and chief executive officer Nik Storonsky said: “Despite the current economic challenges, we remain focused on our goal of moving towards profitability.”

In February, Revolut was valued at $5.5 billion after closing its latest funding round.

At $5.5 billion, Revolut is now one of the most valuable fintechs in the world. It has more than 10 million customers globally. Since launch, Revolut has processed more than one billion transactions worth over $130 billion.

But it too has cause to be optimistic. Starling reported that 926,000 retail accounts had been opened, along with 82,000 business and sole trader accounts, by the end of the last financial year, with just over £1 billion on deposit.

Starling raised a further £100 million in funding from existing investors in 2020 and its annualised revenue run rate now stands at £80 million. According to chief executive officer Anne Boden, Starling is “on track to hit break even by the end of 2020”.

Monzo is the least optimistic among UK challengers, after reporting losses of £113.8 million and warning that Covid-19 could have a negative impact on its business.