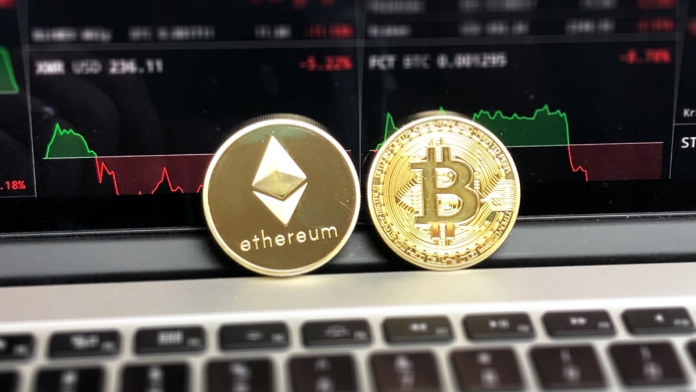 UK-headquartered fintech company Revolut is using the infrastructure of Fireblocks to support the introduction of new crypto services for its 13 million retail customers.

Revolut already provides access to cryptocurrencies such as Bitcoin, Ether and Stellar but is in need of a secure platform that allows digital assets to be transferred outside of its own app.

Fireblocks provides a platform and secure infrastructure for digital asset transfers. Its founders launched the company after working on the investigation into the 2017 hacking of four South Korean exchanges and theft of $200 million in Bitcoin.

Revolut has rapidly expanded since its launch in 2015 and is now worth $5.5 billion. It offers features and services such as salary advance, instant peer-to-peer payments, and budgeting controls.

Its user base of more than 13 million is making more than 100 million transactions per month, suggesting there is significant room for growth and the addition of new services.

Revolut chose Fireblocks to support its introduction of new crypto services because the platform gives the fintech company “a competitive edge over other financial applications”.

Streamlining liquidity settlements through its network guarantees an excellent price for Revolut users while reducing counterparty risk, according to Fireblocks.

With Fireblocks support, Revolut can efficiently scale the framework of its crypto services by streamlining storage, liquidity access, and settlements, while maintaining governance and compliance.

Fireblocks revealed that Revolut was its 100th customer. The platform was backed with $16 million in series A funding when it launched in 2019.