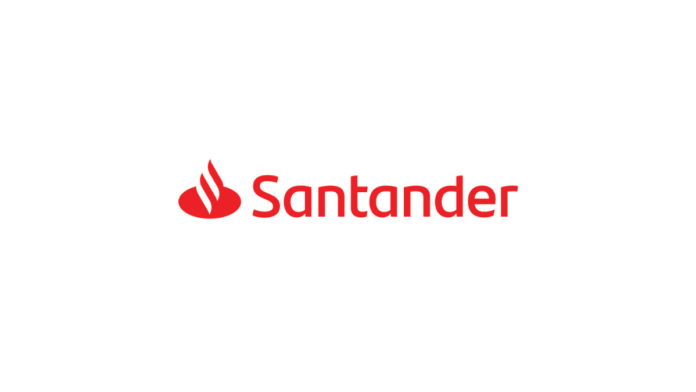 Banco Santander is moving its core banking system to the cloud in a bid to improve service and efficiency.

Santander claims to be one of the first major banks in the world to undertake such a move, which is already 80% complete but will take two to three years to finalise for all core markets and businesses.

The Spain-headquartered bank defines its core banking system as the most critical part of its IT infrastructure and where the main transactions it oversees, including money transfers, deposits and loans, are processed.

It is moving its core banking system to the cloud using Gravity, a bespoke software developed in-house.

Advantages of moving to the cloud include easier and faster access to data, more simplicity and faster time-to-market, making it possible to deliver new capabilities in hours, instead of days, and more frequent app updates, according to Santander.

The digital transformation will also help the bank to drive value using real-time analytics and provide better products and services, while reducing the cost of running the core banking system.

He added: “Santander’s cloud programme also reduces the bank’s energy consumption for the IT infrastructure by 70%, contributing to Santander’s responsible banking targets.”