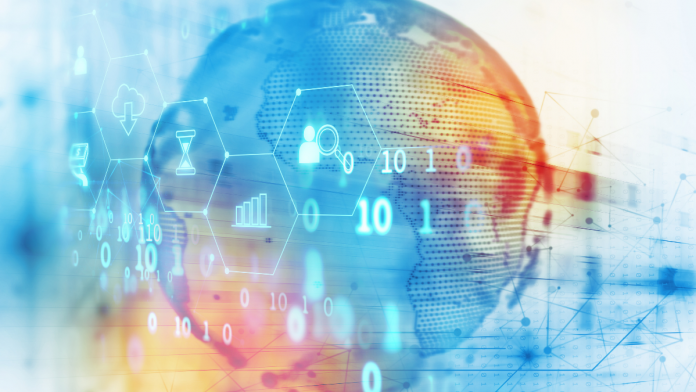 Santander has spun out Innoventures and allocated another $200 million to its newly rebranded fintech venture capital arm.

Santander Innoventures will be known as Mouro Capital going forward and managed autonomously. With $400 million allocated to the fintech venture capital firm, it will aim to lead funding rounds with initial investments of up to $15 million.

Launched in 2014 with an initial $100 million in capital, increasing to $200 million two years later, Santander Innoventures has invested in 36 startups in Europe and the Americas.

Santander’s venture capital fund was an early investor in fintech companies that have since reached unicorn status, including such as Ripple, Tradeshift and Upgrade. It has already had some noteworthy realisations, including, for example, the sale of iZettle to PayPal in 2018 for $2 billion, and Kabbage last month.

The venture capital fund has delivered strong financial returns, with an internal rate of returns (IRR) in the 25 to 35% range since inception in 2014 and an approximate 1.75x cash-on-cash multiple portfolio-wide, with older, more mature cohorts reaching above 3-4x cash-on-cash returns.

And as many as 70% of Mouro Capital’s current portfolio companies are working with Santander, demonstrating the added value of investing in emerging fintechs to an incumbent financial services organisation.

Ana Botín, executive chairman of Banco Santander, commented: “The creation of our fintech venture capital fund in 2014 has allowed Santander to lead the industry in implementing new technologies, including blockchain, offering better services to our customers as a result. Innoventures has almost doubled the cash invested, despite being relatively young for a venture capital fund.”

“Our goal is to build on that success, and by increasing our investment, while giving greater autonomy to the fund, we can be even more agile and further accelerate the digital transformation of the group.”

As Mouro Capital, the fund will continue to deploy capital across Europe and the Americas, primarily leading investment rounds with initial investments of up to $15 million and further follow-on reserves.

It will be led by general partner Manuel Silva Martínez, who joined Innoventures five years ago and has led the fund since 2018, and senior advisor Chris Gottschalk, who joined from Blumberg Capital in 2019.

Silva Martínez said: “By becoming more autonomous, we will gain in agility, attract entrepreneurial talent to the investment team, and further align to our entrepreneurs’ success. We are eager to keep on delivering strategic value to Santander, enhancing our partnership and working with our portfolio companies to support the bank in shaping fintech innovation.”