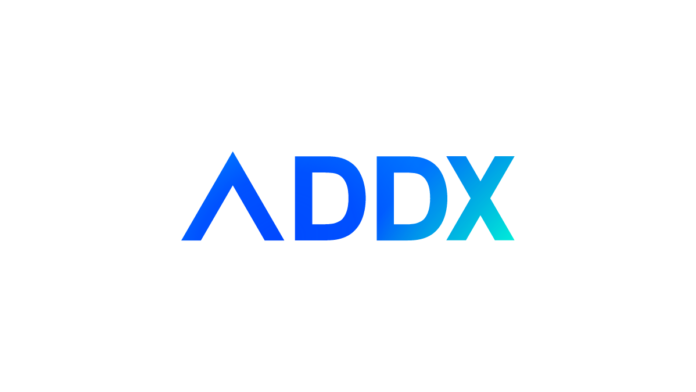 Digital securities exchange ADDX has raised $20m from new and existing investors as part of an upsized pre-series B round that started in May this year.

Part of the capital will go towards growing ADDX Advantage, its wealth management platform launched this year for private banks, brokerages and family offices. It will also be used to fund the exchange’s global expansion.

The latest investment brings ADDX’s total funds raised since its 2017 inception to $140m, including $50m in its series A round and $58m in the first part of its pre-series B.

KB Securities, a subsidiary of KB Financial Group, led the latest investment and became a shareholder of ADDX, joining a dozen financial institutions, including Singapore Exchange, the Stock Exchange of Thailand and Hamilton Lane.

Oi-Yee Choo, chief executive officer of ADDX, said: “In these volatile times, with many investors waiting by the sidelines for more stability in the financial markets, our ability to raise capital demonstrates the momentum behind ADDX and its mission.

“Shareholders of ADDX are industry insiders with a keen understanding of the transformative, long-term value of this project that transcends near-term cyclical forces.”

ADDX was founded with the aim of improving fairness within investing. It gives individual investors greater access to private market deals that have traditionally only been open to institutional investors, such as sovereign wealth funds.

The Singapore fintech uses blockchain and smart contract technology to automate processes, which brings down minimum subscription sizes from $1m to $5,000, it says. Its mobile app receives 60% of its investment subscriptions.

Other new shareholders include the Development Bank of Japan, Krungsri Bank from Thailand and Singapore investment firm Heliconia Capital. ADDX will work with its partners to obtain more licences so it can enter new markets.

On its reach in Asia, Choo said: “ADDX has a clear lead among private market platforms in Asia—we have the technology, legal, regulatory and financial knowhow, as well as the strongest set of partners.”

Choo was promoted to chief executive officer in March, to lead ADDX through its next stage of growth.