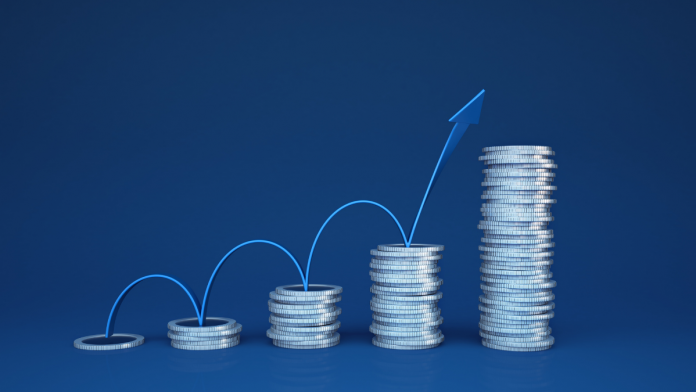 Starling Bank is now breaking even after reporting a trading update for the three months up to 31 October.

The digital bank has nearly 1.8 million accounts, approximately £4 billion in deposits and is engaged in some £1.5 billion of lending. It expects to be profitable on a monthly basis going forward as it continues to grow and gears up to scale across Europe.

Starling Bank generated a total operating income of £9 million for the month of October 2020, which represents an annualised revenue run rate of approximately £108 million. This figure is split between £5.5 million of net interest income and £3.5 million of gross fees and commissions income.

This represents a four-fold increase in revenue compared to 12 months ago and 30% over its last trading update.

Starling Bank chief executive officer Anne Boden said: “Five years ago, I stood in front of numerous investors to outline my vision of a new sort of bank. It would be a technology-led bank like no other and a profitable business, I announced, perhaps quite boldly because I didn’t even have a banking licence at the time.”

“My pitch was, in the main, greeted with the healthy scepticism that many start-ups encounter. Today, I’m pleased to say that Starling has become the first of the new breed of digital banks to become profitable.”

Boden said of the digital bank’s future plans: “[We] will become a formidable competitor in the European banking market as we gear up to scale across Europe. We know that our technology is hugely scalable because our tech team runs a constant simulation at around ten times our current capacity. We’re prepared for a sudden influx of customers and transactions. In fact, we’re prepared for pretty much anything.”