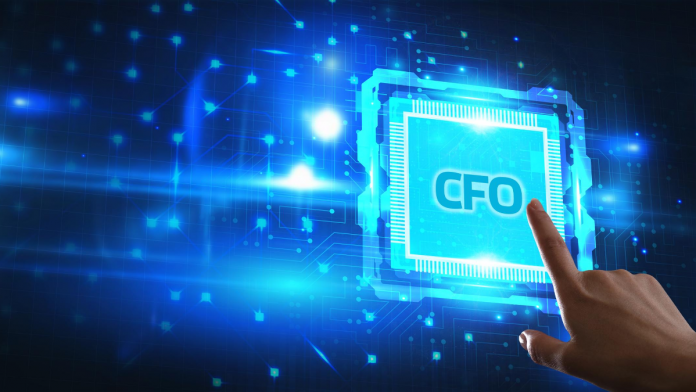 Stripe has appointed a chief financial officer as the US-headquartered paytech embarks on its next stage of growth.

Dhivya Suryadevara is joining Stripe as chief financial officer from automotive manufacturer General Motors, where she oversaw financial operations amounting to more than $100 billion in annual revenue and millions of vehicles delivered annually by 180,000 employees across six continents.

According to Stripe, Suryadevara has a track record of leadership in a high-scale environment and a proficiency in strategic transformation, and, crucially, has played a significant role in capital allocation and spearheaded numerous strategic transactions.

Commenting on her appointment, Suryadevara said: “I’m very excited to join Stripe at a pivotal time for the company. Stripe’s mission to increase the GDP of the internet is more important now than ever.”

“I really enjoy leading complex, large-scale businesses and I hope to use my skills to help accelerate Stripe’s already steep growth trajectory.”

John Collison (pictured), co-founder of Stripe, said: “Dhivya is a rare leader who has run an industry-leading leviathan but also gets excited about enabling the brand-new products and the yet-to-be invented products, too.”

“She has the expertise and the instincts to help steer Stripe through our growth in the years ahead.”

With more than 400 new employees coming on board so far in 2020, Stripe now has a 2,800-strong workforce across 16 global offices. The paytech has processed $10 billion for customers that joined Stripe since the onset of the pandemic in the US in March.

Stripe has ramped up international expansion significantly over the past year, launching its service in 15 new countries across Latin America, Asia Pacific and Europe.

The paytech extended its series G funding round in April and raised an additional $600 million from investors including Andreessen Horowitz, General Catalyst, GV, and Sequoia.