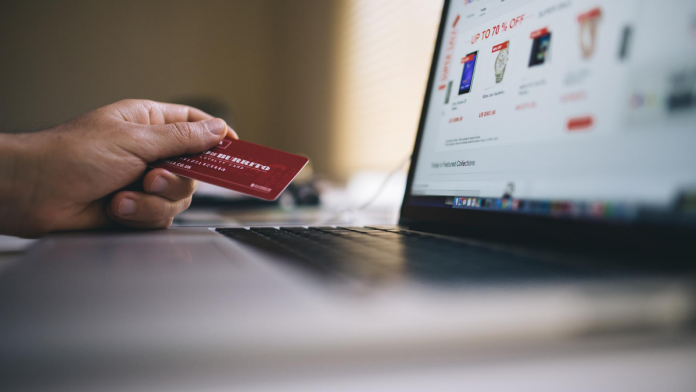 The valuation of TransferWise has increased to $5 billion after new and existing investors bought $319 million of shares in the private London-headquartered paytech company.

Since its launch nine years ago, TransferWise has grown into a 14-office paytech business, with more than 2,200 employees.

It has more than eight million customers and processes more than £4 billion in cross-border transactions every month.

Teddy Gleser, partner at D1 Capital Partners, said: “TransferWise has built an exceptional platform within the cross-border payments ecosystem by maintaining an unwavering focus on its customers and constantly innovating.”

“We have been impressed by the extensibility of TransferWise’s platform, which now includes individuals, businesses and financial institutions among its customers.”

The latest example of TransferWise’s work with financial institutions is its bank-friendly API integration, TransferWise for Banks, which was recently introduced in Switzerland.

TransferWise for Banks will enable Swiss financial institutions to offer TransferWise’s international transfer service within their own apps.