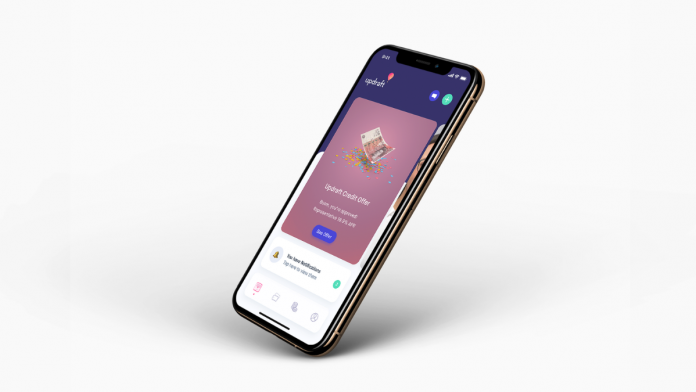 Updraft, the personal finance fintech aiming to lift users out of debt, has launched after raising £16 million in funding.

Updraft is now available on the Apple App Store and promises to automatically build a 360-degree picture of spending and borrowing using open banking and credit report data. It then provides a series of interventions designed to lift the consumer back into the black.

Updraft’s funding is a mixture of equity and debt, with specialist investment firm Quilam Capital participating in the round alongside the UK government’s Future Fund, via a convertible loan note, and a group of high-net-worth investors.

Aseem Munshi, former head of cards and unsecured lending at HSBC in the UK, founded Updraft to tackle what he saw as too heavy a reliance on credit cards, overdrafts and the buy now, pay later schemes often found on ecommerce sites.

Among its interventions to help lift users out of debt is ‘Updraft Credit’, offered when expensive borrowing is detected. This lower cost loan can be used to pay off expensive debts.

Updraft attracted significant interest instead of its launch. More than 40,000 people joined the waitlist for the service and 15,000 were granted early access to beta test the app.

The fintech company says it has already refinanced millions of pounds of borrowings using its own balance sheet and a typical Updraft member has been able to reduce their borrowing charges by up to 50%.

Updraft now has significant funding to press ahead with its plans, which include the launch of an Android version of its app.

Sarah Watts, director at Quilam Capital, says: “Over the years we’ve seen innovators making use of open banking, shed light on financial health and provide credit, however, Updraft provides a truly unique offering across all of these aspects with a market leading solution to give customers the fairly priced credit they deserve.”

“We’re delighted to invest in Updraft and support the business on their mission to give consumers the tools to save and reach their life goals faster.”

Munshi says: “We are thrilled by this vote of confidence from a respected institution like Quilam. This funding gives us the fire power to take on the UK’s spiralling consumer borrowing.”