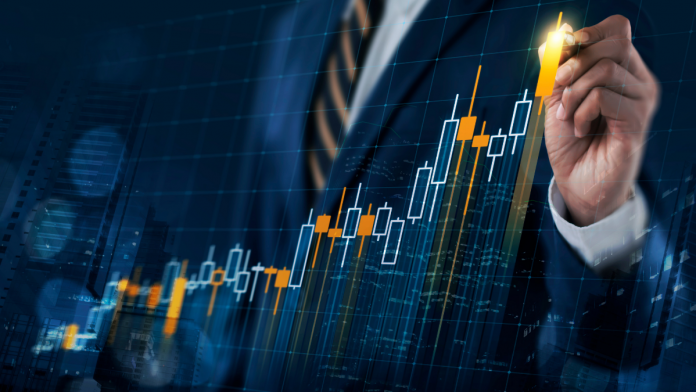 The latest round was led by Ribbit Capital, with participation from existing investors including Sequoia Capital. The series C round brings the total capital raised since Vise’s founding to more than $125 million.

Since its series B funding round in December 2020, Vise’s assets under management have more than quadrupled to more than $250 million and client accounts have more than doubled. The company also completed integrations with major custodians and released several new product features for customers.

Vise has further bolstered its executive leadership with the appointment of Andrew Fong, former vice president of infrastructure engineering at Dropbox, as its chief technology officer.

The additional funding will accelerate Vise’s investments in its platform, the hiring of the best available talent and the rollout of new product features. A key focus area will be continuing to scale the engineering function, led by Fong.

Samir Vasavada, co-founder and chief executive officer of Vise, says: “In 2020, we successfully focused on strengthening our foundation, and now in 2021 we are focused on scaling Vise to make it an even more valuable platform for advisors and their clients.”

“In the past year our assets under management have grown by more than 60x and we’ve seen incredibly strong demand from advisors. Put simply, this funding will allow us to make even bigger investments faster.”

Shaun Maguire, partner at Sequoia and Vise board member, adds: “Vise’s rapid growth is a reflection of the progress the team has made over the past year in advancing its technology and building a truly world-class team.”

“Since we first partnered with Vise at the seed, the company is in an even stronger position to benefit from powerful tailwinds in the industry. We couldn’t be more excited to be further deepening our partnership with Samir, Runik and team.”

Micky Malka, managing partner at Ribbit Capital, says: “Vise has the opportunity and potential to shape the future of investment management. We’re excited to partner with Samir and Runik and the entire Vise team as they work to empower financial advisors with the technology and tools they need.”