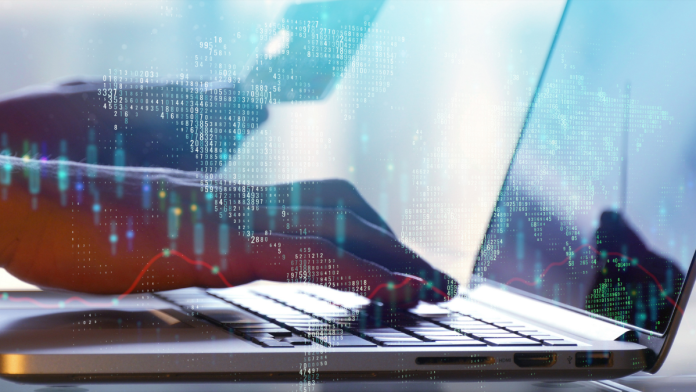 The new digital bank, set for launch in H2 2022, will be its second in Asia. WeLab Bank in Hong Kong already has 150,000 customers, according to the fintech firm.

Indonesia represents a significant opportunity for WeLab, with around 180 million tech-savvy younger consumers and a large unbanked or underbanked population, according to its own quoted statistics.

WeLab has had an established presence in Southeast Asia since 2018 through a joint venture with Astra International to operate a licensed online lending app, Maucash, and now wants to replicate the success it has enjoyed in Hong Kong.

Commenting on the acquisition of BJJ, Simon Loong, founder and group chief executive officer of WeLab, says: “BJJ has earned an excellent reputation for being a trusted retail bank in the market over the last 40 years.”

“We look forward to building on this foundation with our fintech expertise, and success of operating a licensed digital bank in Hong Kong, to build a tech-driven digital bank that will be financially inclusive for the people of Indonesia.”