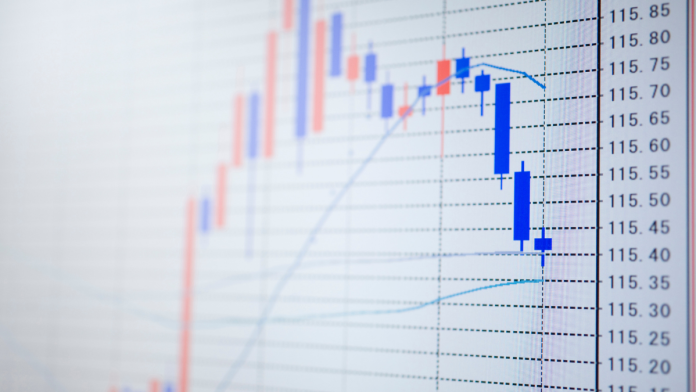 Through a bilateral agreement, the banks will both use a shared settlement ledger to process US dollar, Canadian dollar, British pound sterling and euro transactions, with plans to extend the solution to settle additional currencies in the near future.

The bilateral agreement between the banks also includes the option to expand the solution to add more participants and to introduce a central financial market infrastructure provider to administer its rulebook.

This will be Wells Fargo’s first time using blockchain technology in the settlement process of cross-border payments.

Both banks indicated that their shared offerings—Wells Fargo’s depth of US dollar liquidity and strong franchise in the Americas, along with HSBC’s strength in Europe and Asia’s emerging markets—strengthen the chances of the collaboration’s success.

HSBC is also bringing its FX Everywhere platform to the table. The platform has settled more than three million intrabank trades worth over $2.5 trillion since going live in 2018.

Mark Jones, co-head of macro at Wells Fargo Corporate & Investment Bank, comments: “We are extremely excited to be collaborating with HSBC on a project which places both organisations at the forefront of blockchain innovation. We believe this will be the first step of many utilising transformative technology across our industry in the years ahead.”

Mark Williamson, global head of FX partnerships and propositions at HSBC, comments: “As financial services continue to digitise the store of payment and value on blockchain, we are delighted to work with Wells Fargo in the adoption of this important cross-border digital backbone for the confirmation and settlement of Foreign Exchange trades.

He adds: “We are excited to continue to grow the FX Everywhere network whilst ensuring that we are well placed to transact in new forms of regulated digital currencies such as central bank digital currencies.”