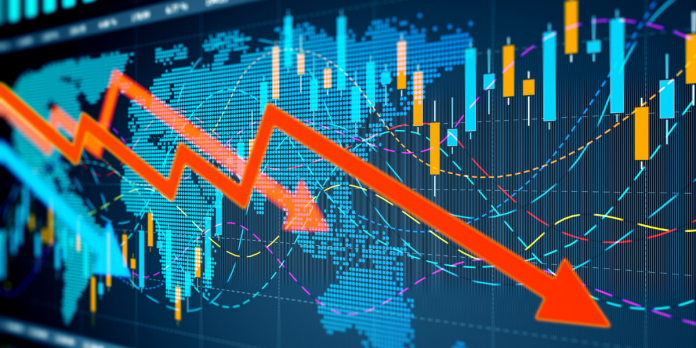 Australian neobank Xinja has slashed the interest rate on its new savings account to 1.8%.

The interest rate reduction on its Stash savings account follows two consecutive rate cuts from the Reserve Bank of Australia in March, to 0.5% and then to 0.25%.

But the neobank held off on cutting its ongoing interest rate until now “to protect our current customers rather than chasing new ones”, according to founder and chief executive Eric Wilson. Xinja Bank temporarily suspended new accounts.

Wilson continued: “However, it is a variable rate, and we can’t ignore two Reserve Bank rate cuts indefinitely. That said, our rate remains very competitive, and without conditions that banks typically apply to higher interest rate accounts.”

Xinja Bank gained its full banking licence in September 2019. The bank was built from scratch and launched just after the Australian government announced changes in May 2017 to the banking sector to encourage greater competition.

The neobank has a series of new products planned for the rest of the year, including personal loans in August. So far, Xinja has over 47,000 accounts and more than $500 million in deposits.

It remains sufficiently well capitalised to manage through the current crisis, having raised funds via two equity crowdfunding offers in January 2018 and 2019, and AUD 433 million (£228 million) over the next 24 months from Emirates’ World Investments.