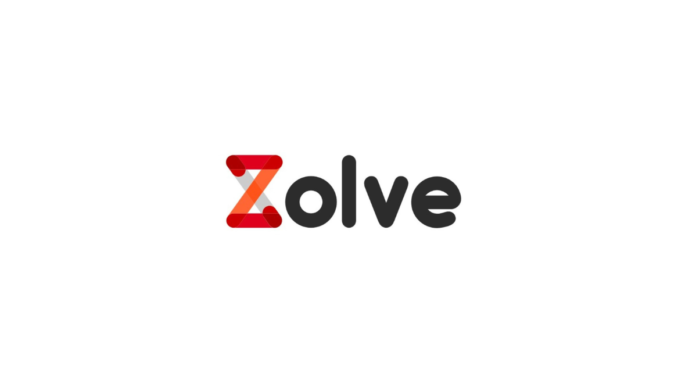 Zolve, the startup neobank providing cross-border financial services for immigrants, has appointed Douglas T Hamilton as its chief compliance officer and announced plans to hire new staff in India and the US.

The neobank, headquartered in Bangalore with an office in New York, said the former Gemini Constellation, BlockRize, Petal Card and American Express executive “will play a key role in strengthening compliance and contributing to Zolve’s business growth and expansion”.

Commenting on his appointment, Hamilton said: “I am excited to join a highly dynamic and vibrant team at Zolve, which is at the cusp of a new chapter in its journey of growth and innovation.”

“Compliance is an integral part of the financial ecosystem, and I look forward to applying my expertise and learning in this area to contribute to the company’s vision of providing hassle-free financial services to global citizens.”

Zolve raised $15 million of seed funding in February 2021 and another $40 million in one of India’s largest series A funding rounds several months later.

This funding enables Zolve to press ahead with its next stage of development and the neobank intends to expand its team in both of its current locations.

Explaining Zolve’s hiring plans and recent appointments, Raghunandan G, the neobank’s founder and chief executive officer, said: “Being a dynamic solutions and services provider in the fintech space, Zolve is always on the lookout for talented and dynamic professionals. We are currently looking for candidates to join our teams in the US and India.”

“Douglas T Hamilton’s recent appointment as chief compliance officer has further strengthened our core team. We welcome him onboard and look forward to having more new colleagues in the coming weeks and months.”